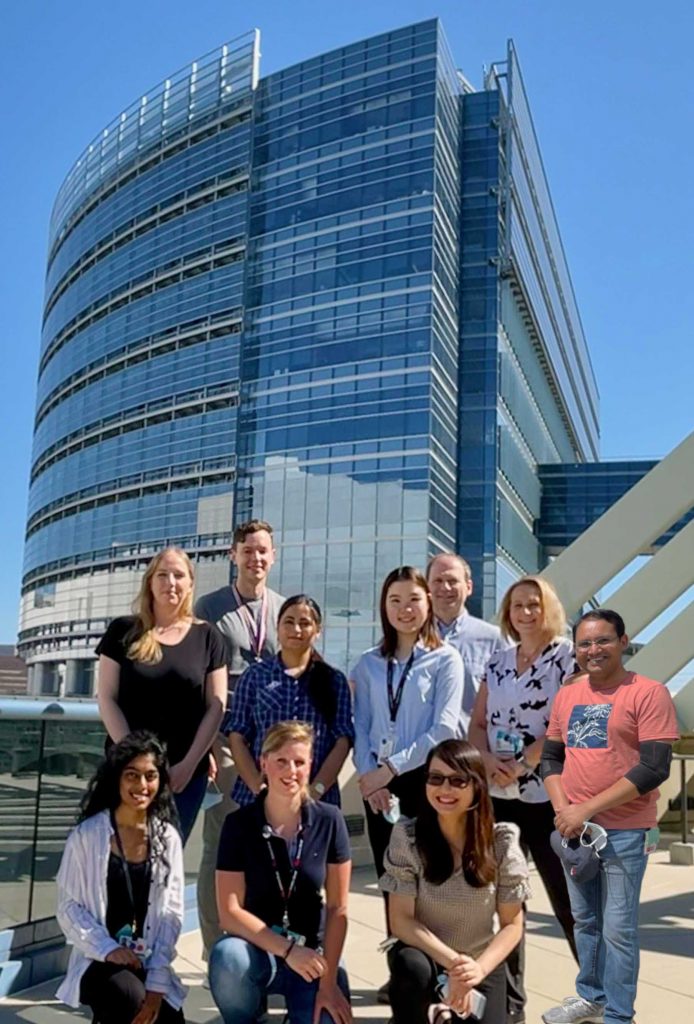 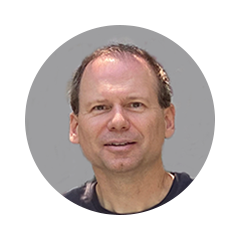 Christian is originally from Austria and obtained his MS in Biochemistry and Genetics and his PhD in Molecular Biology and Immunology from the University of Vienna, Austria for work on inflammatory activation of endothelial cells. In 1999 he relocated to the US for his postdoc at the Sanford Burnham Prebys Medical Discovery Institute in La Jolla, CA in the lab of John C. Reed. There he started working on PYRIN and CARD  proteins in innate immunity. In 2003 he started his own lab in the Department of Microbiology, Immunology and Cell Biology and the Mary Babb Randolph Cancer Center at West Virginia University and moved his laboratory of Molecular Innate Immunology to the Department of Medicine at Northwestern University Feinberg School of Medicine in Chicago in 2007, where he was also the director for the Immunology and Microbial Sciences graduate training cluster. In 2018, Christian joined the Department of Pathology and Laboratory Medicine at the Cedars Sinai Medical Center in Los Angeles, where he is Professor and Director for Pathology Research and co-directs an innate immunology focused laboratory. 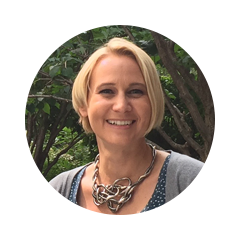 Andrea is originally from Austria and obtained her MS in Cell Biology, Genetics and Immunology from the University of Vienna, Austria for the discovery of a new gene expressed in activated endothelial cells. In 1999 she joined the lab of Wolfram Ruf in the Department of Immunology at the Scripps Research Institute in La Jolla as a graduate student and obtained her PhD for her studies on tissue factor signaling in 2003. Andrea did her postdoc at West Virginia University on AFAP1 and cytoskeletal rearrangement. In 2007, Andrea was recruited to the Department of Medicine at Northwestern University Feinberg School of Medicine in Chicago as an Assistant Professor and was promoted to Associate Professor in 2017. Andrea transferred her lab to the Department of Pathology and Laboratory Medicine at the Cedars Sinai Medical Center in Los Angeles in 2018, where she is Associate Professor and co-directs an innate immunology focused research laboratory. 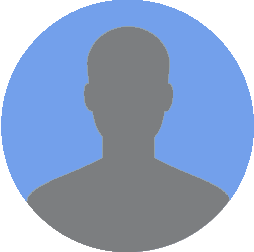 Jessica Carriere, PhD, received her doctorate from Clermont-Ferrand University, France, in microbiology and cell biology. During this time, her research focused on innate immune responses and the role of extracellular vesicles in the propagation of inflammation in the context of Crohn’s disease and in response to infection with Crohn’s disease-associated pathogenic bacteria. To gain a greater understanding of innate immune responses, she began postdoctoral studies at the University of Southern California investigating the innate immune responses and the regulation of mitochondrial dynamics in response to herpesvirus infection. Following her postdoctoral position, Jessica joined the Stehlik and Dorfleutner Lab for a second postdoctoral position to study inflammasome signaling and its regulation in the context of inflammatory diseases funded by a postdoctoral fellowship from the American Heart Association. Following completion of her training, Jessica got promoted to Project Scientist to continue her inflammasome studies.

Savita Devi, PhD, received her doctorate and master’s degree from University of Hyderabad, India, where she identified a novel mechanism employed by Helicobacter pylori to evade robust immune activation by exploiting the functional plasticity of innate immune receptors. Before joining Cedars Sinai, Savita worked as a postdoctoral research associate at Washington University St. Louis, studying the role of goblet cell associated antigen passages in the induction and maintenance of tolerance in colon. In December 2019, she joined Stehlik and Dorfleutner Lab to decipher the regulation of innate immunity in the development of chronic infections and cancer. Savita’s current research work focuses on the regulatory mechanism of CARD-only proteins.

Kevin Downs, PhD, received his doctorate in cellular and molecular biology from University of Texas Health Science Center in San Antonio, Texas in 2019. He received his bachelor’s degree in biology and master’s degree in biochemistry in 2011 and 2013, respectively, from Texas State University in San Marcos, Texas. Kevin is currently a postdoctoral scientist at Cedars-Sinai working under the supervision of Christian Stehlik, PhD, and Andrea Dorfleutner, PhD, where he is investigating novel roles of the inflammasome regulatory proteins PYRIN domain-only proteins in innate immunity and the pathogenicity of inflammatory diseases.

Huyen (Hayley) Nguyen earned her master’s degree at the University of California, Santa Barbara, where she conducted research on the function of histone methyltransferase complex subunits in cytoplasm. She joined the Stehlik and Dorfleutner Lab in May 2019 and is currently focusing on toll-like receptors signaling pathways and just got accepted into the Cedars Sinai PhD program in Biomedical Science 2022. 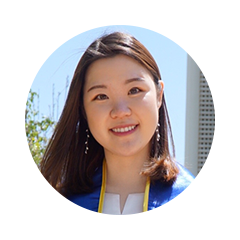 we frequently have openings for postdoctoral fellows, phd and undergraduate students